A week ago Sept. 13th seemed so far away with over 400 miles between D.C. And Charlotte. This was a special Saturday because of the Urban Ministry Center art event and because it is not a regular day for Street Soccer Charlotte to have practice but Pete pulled together his crew of 14 people and we were able to squeeze in a fun “Show Up” themed soccer practice and scrimmage. We started practice with a team talk and sharing what “show up” means on and off the field. I was able to use my morning ride as an example. The 20 mile ride from Davidson was one of the scariest stretches yet for me. It not only was the first time I’ve been alone on the road, but it was raining and the suggested route was packed with cars re-routed due to the interstate being shut down. I fell off the bike crossing a slippery, slanted train track and my back right Ortlieb bag fell off. I brushed off the gravel and fixed my bag. Thankfully I was okay and my bike was still ridable. The next 15 miles I was very alert and felt like my senses were super charged. Although I was frightened and unsure of the road ahead I just kept pushing and hoping the shoulder would get bigger or that a bike lane would eventually appear. I saw a chance to get off the suggested route and try a new road so I did and it was much safer and a straight ride in to Charlotte. This was also about the same time the rain let up so I put my speaker back on the ball and rode my hardest to make it to practice by 10 am. I managed to “Show Up” early despite all the set backs. 20 plus miles in 1.5 hours followed by a two hour practice and intense scrimmage was a nice way to start our “day off”!

I may sound sarcastic but I truly mean it. Although I was scared and the journey was dangerous I knew what was waiting for me and that kept me focused on the goal. This whole week we have been riding hard to arrive in Charlotte, the birthplace of Street Soccer USA. It’s only been 8 days without having been to a Street Soccer practice but I’ve become so accustomed to having this positive outlet in my life at least three times a week for almost three years. Sharing the field with the Urban Ministry Center players, coaches and volunteers was such an amazing experience and proof that soccer has the power to help each other and change lives no matter where you are geographically, socially or economically.

I sat next to a player named Friday in the van on our way to the field. He smiled and let out his signature laugh which was well known among the rest of the group. He can’t speak or hear but we smiled at each other and shook hands. We ended up on the same team and I was amazed at how well we communicated on the field and by his positive energy throughout the day. He might be one of the happiest people I’ve ever met and I think that game was one of the happiest times I’ve had on the field.

We got back to the Urban Ministry Center around 12:30 where the players signed the ball and we said our goodbyes. I helped set up for the Artworks 945 annual art event that was happening later that day and hung out with a Street Soccer player and fellow cyclist named Matt. This guy had me rolling all day with his witty jokes and dry sense of humor.

Dave and Shane met me at the local bike shop where Shane miraculously found a Shimano wheel with double the spoke count from his original wheel that kept giving him problems. After a light cruise trough the city we ended up at Pete’s lovely home located on a dead end road where we met his wonderful wife and kids.

Street Soccer Chicago coach Otto happened to be in town so we all went to the art gallery event where the homeless artists got to display they talents at the “Hope Is An Open Door” gallery. We got to meet all the staff and volunteers and artists at the Urban Ministry Center and Shane even bought a nice piece called “Garden Party” half of the proceeds goes to the artist and half goes to the Artworks 945 program.

The director of the center Dale was kind enough to spend some time with me and share a little more about their programs and how Street Soccer USA began. He hired Lawrence as the Artworks director and the rest is history. It was informative and inspirational to hear him speak about how they serve the most vulnerable chronically homeless in Charlotte.

After we stopped by their garden for an actual garden party, a big group of us went to Mac’s BBQ for dinner. I was at home with the live music, good southern food and spending time with two of my most respected SSUSA mentors and friends.

Sunday, Day 13 is going to be our actual day of rest thanks to Pete and Rochelle for opening up their home and extending our invitation another day. Time to plan our route to Nashville and the next 6 days of riding. Any suggestions on places to stay or how to cross the mountains with the least amount of hills would be much appreciated! 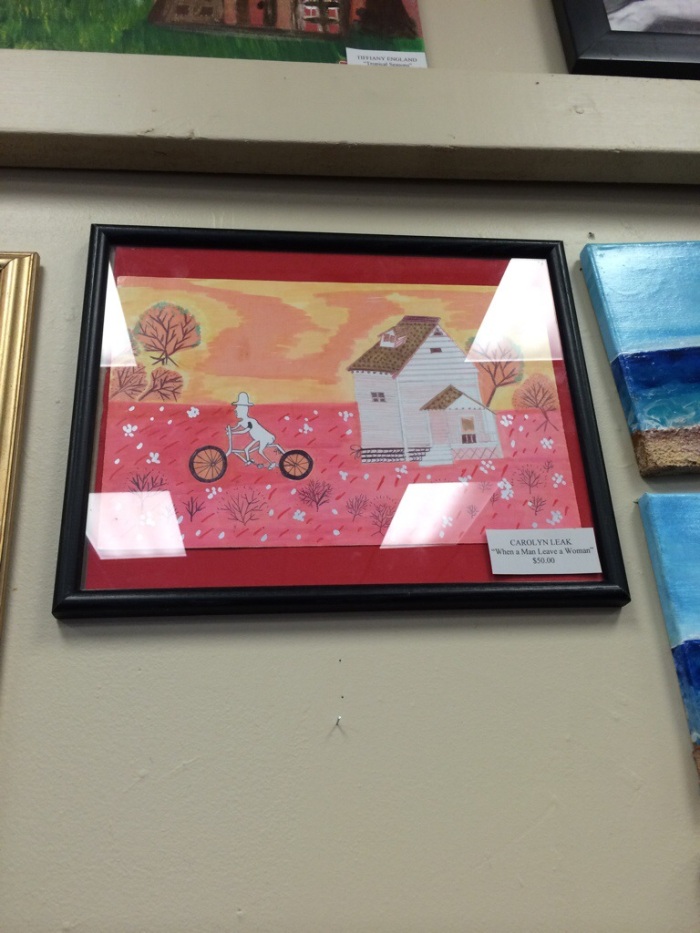 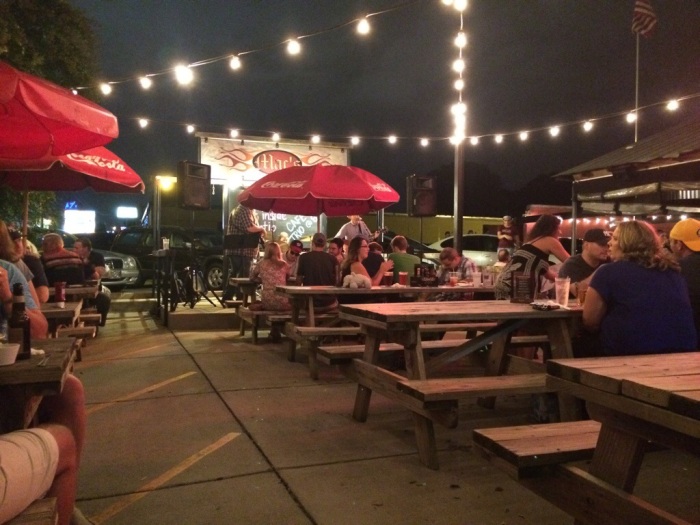 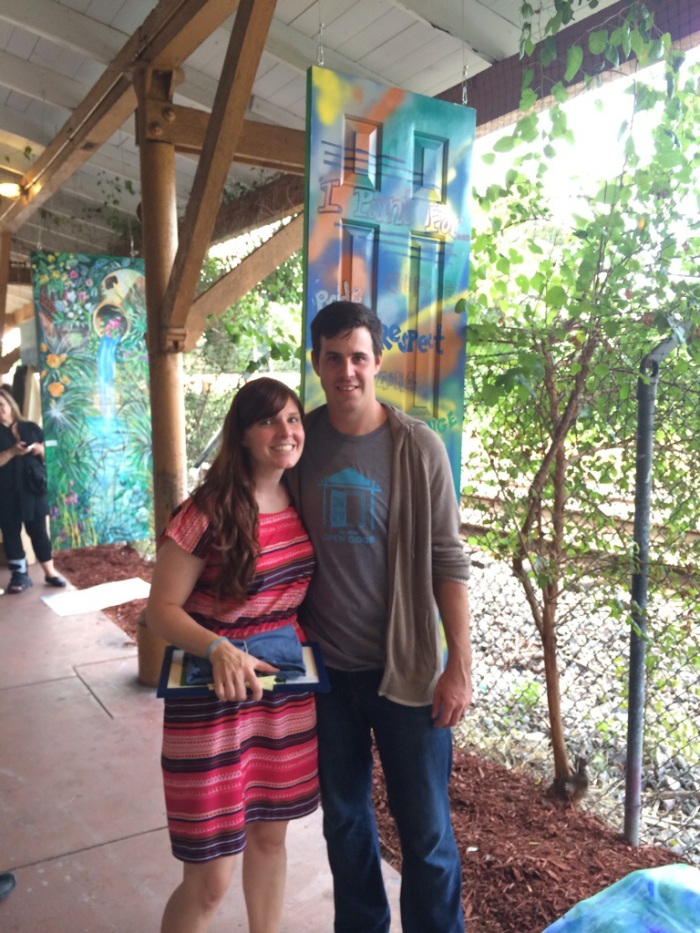