We woke up in D.C. at Pat’s house who was so kind to sleep on the couch and let the three of us take over his room. Can’t thank Alex enough for connecting us with his awesome friend and for showing us around the city. We all really loved D.C. and we’re able to have a quick coffee at The Coupe before cruising through the city one more time with Alex and new friend named Cleo also rode with us for a while.

There happened to be a triathlon going on so there were joggers and bikers all over D.C. I fell off my bike as we dodged them and then rode towards the Pentagon. Eventually the paved path turned into a very narrow dirt road. We were just about to turn around when Shane disappeared into the woods with his bike. He comes out laughing with a guy named Mohawk who apparently has been across the country on a bike three times and this trail was named after him. He also said every bike messenger or petty cab knows him and that if we ever get in a bind or lost to call him.

Despite his strong attempt to persuade us to follow his trail “Mohawk Trail”, through parking lots and backroads towards Richmond, we decided to make our own path and followed Dave who has been a great navigator so far.

We took a chance by ignoring Google Maps and riding down Commonwealth Ave and then Telegraph Road for hours until it turned into Viginia’s Byway, Old Colchester Road. We then took the Jefferson Davis Highway pretty much the rest of the way to Fredericksburg. My point is that sometimes you have to create your own path! That’s exactly what the guys at Path Outfitters in Fayetteville, AR do and I can’t wait to have a party at their shop on Oct. 2! We should have them joining us on the ride for a few days if all goes well.

After our little argument over directions, day 6 was probably our most enjoyable day of riding and we are starting to cruise like a well oiled machine. We learned that each of us have our own roles in this triangle and we need to trust and support each other along the way if we are going to make it all the way to SF.

This ‘Build Your Triangle’ skill is something we talk about at our Street Soccer USA program and it most definitely came I handy today. Cleo got to witness our little fight over directions from Mister Mohawk. His crazy trail talk put us off our game but we quickly came back together and rode a solid 60 miles! That’s 355 total in just 6 days! Next up Richmond, VA! Let us know if you know anyone there we should hang with! We still don’t have a place to stay. 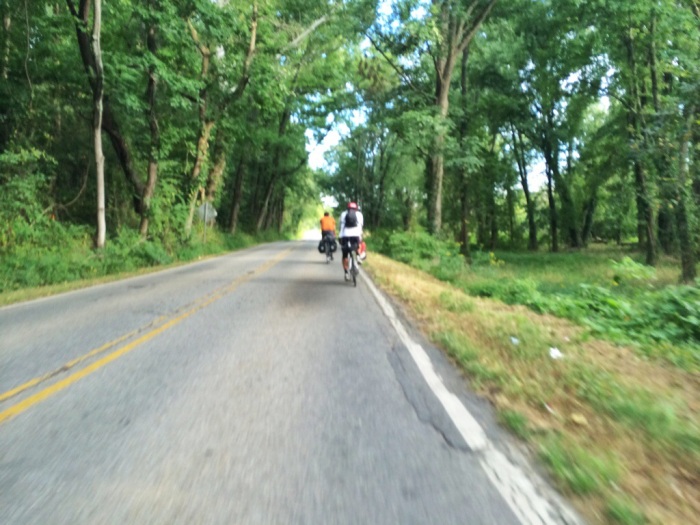 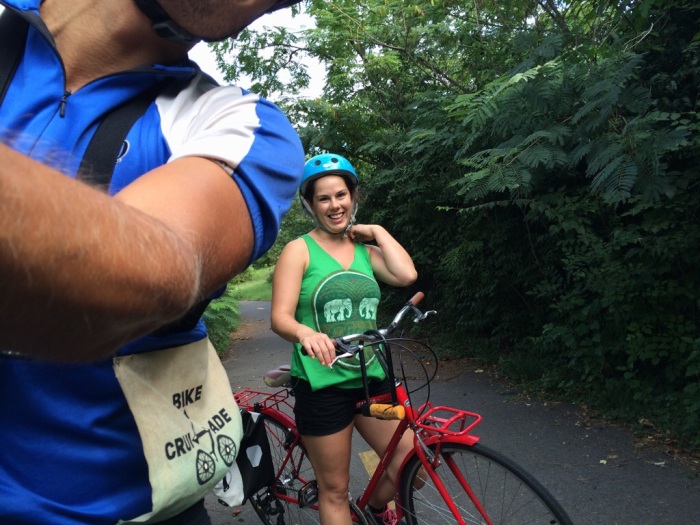 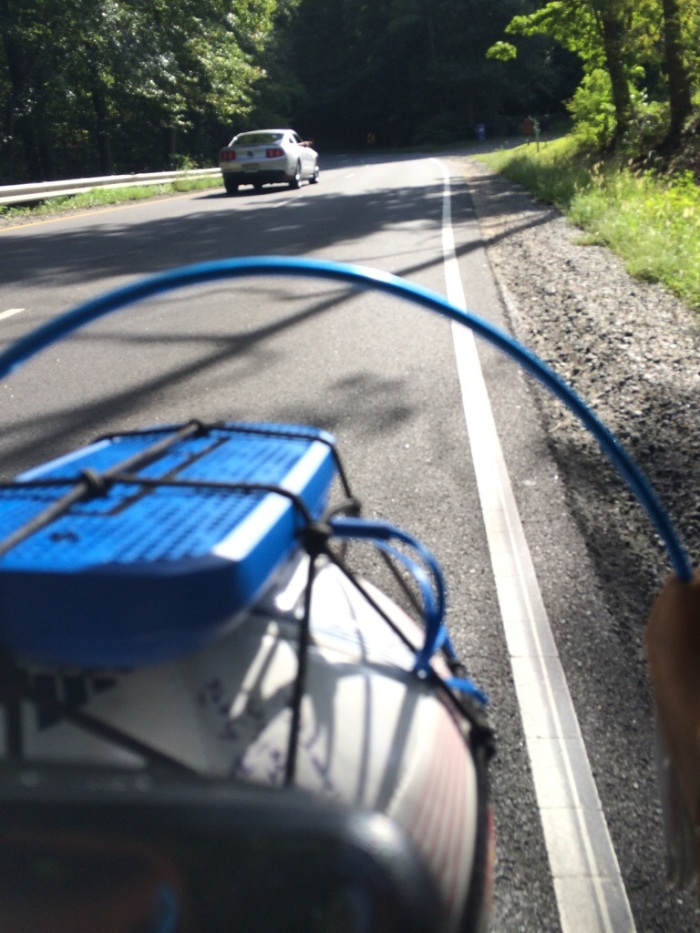 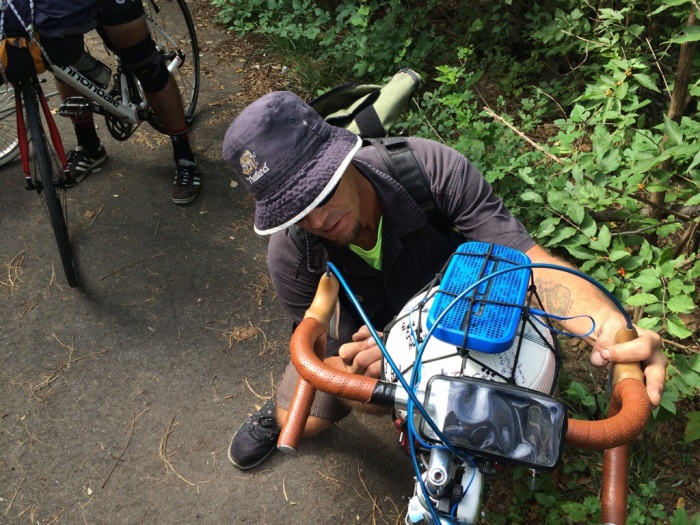